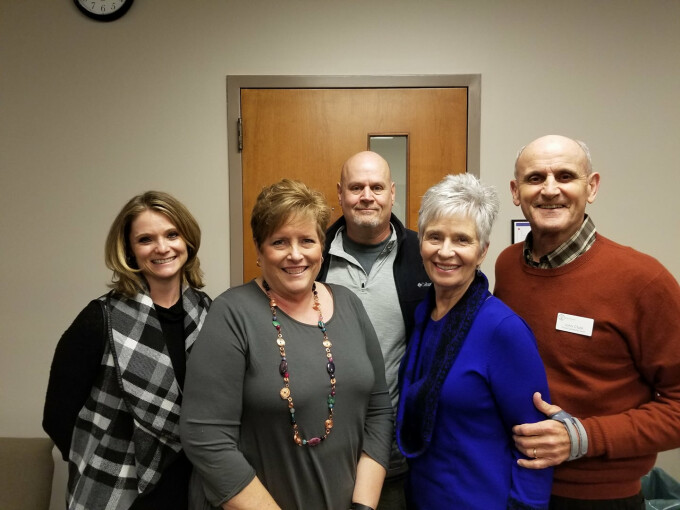 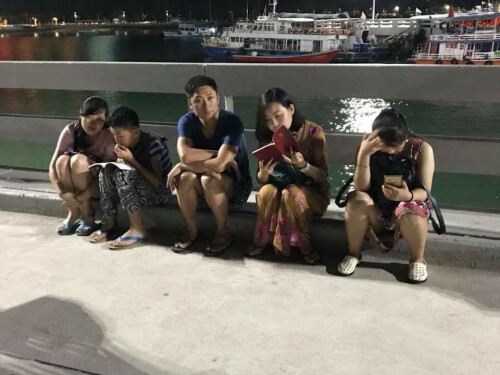 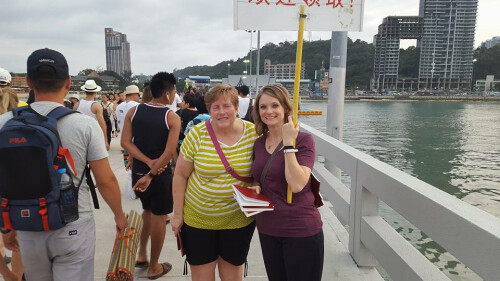 Posted by Christi Scarbro with
A Moment with Missions